The long-time lead of the CBS series had signed on for only a limited number of episodes in 2021-22.

Monday’s episode of NCIS was Mark Harmon’s final one as the lead of the long-running CBS procedural. He exits the show after 18 years of playing Gibbs, dating back to the character’s introduction on JAG in 2003.

Speculation around Harmon’s exit has swirled for several months. He signed a deal to continue with NCIS (on which he’s also an executive producer) for its 19th season, but that deal was only to return in a limited capacity, as The Hollywood Reporter noted in June.

Monday’s episode, the fourth of season 19, concluded with Gibbs — who was nearly killed in a boat explosion in the season 18 finale — opting not to return to his job in NCIS. “I’m not going back, Tim,” Gibbs told Special Agent Timothy McGee (Sean Murray). “I’m not going back home.” Instead, Gibbs opted to remain in Alaska, where he and McGee tracked down a hitman hired by a mining company.

Break out the hankies!

and it is an episode full of moments that brought tears to the eyes of viewers as they said goodbye to this longtime TV favorite character.

Of course, it may not be the last we ever see of him. Steven D. Binder, Executive Producer/Showrunner, NCIS, released the following statement by way of encouragement: “As an executive producer and dear friend, Mark continues to be an integral part of the fabric of the show. Our north star has always been staying true to our characters, and that truth has always guided the stories we tell and where those characters go. So, regarding the future of Gibbs, as long-time fans of the show may have noticed over the years…never count Leroy Jethro Gibbs out.” 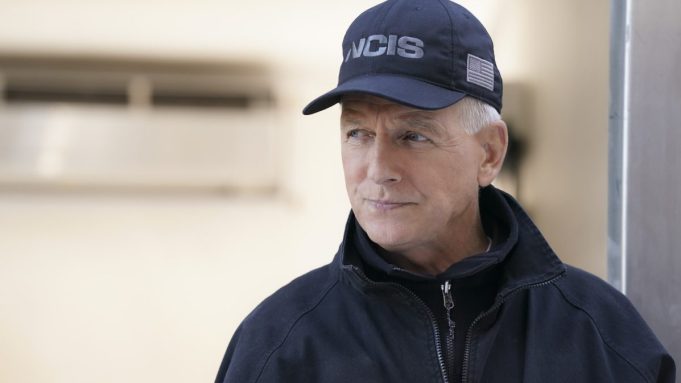 On Monday night, NCIS star Mark Harmon ended his run as a series regular on CBS’ long-running procedural drama, with his character, Special Agent Leroy Jethro Gibbs, opting out of a future in law enforcement.

Episode 1904, “Great Wide Open,” saw Gibbs and Special Agent Timothy McGee (Sean Murray) out in Alaska, solving a case involving a contract killer hired by a local company. In the aftermath, Gibbs informed his partner and NCIS Director Vance (Rocky Carroll) that he’d be staying out on The Last Frontier indefinitely.